We’ve all had times when we feel down & out.

Maybe it’s happening right now. Maybe it was yesterday. Maybe (I hope not) it will be tomorrow.

But I’ve discovered something amazing. Something that brings an immediate emotional turnaround.

I first saw the principle outlined in this book (ignore the rating, it’s a great addition to your library).

It’s when someone else lets you ‘borrow their belief in you.’

When I first read it, I had to re-read it, because frankly it just didn’t register with me. I understood it, sure. I just couldn’t see it or grasp the application at the time.

Now all of a sudden, months later, one conversation at work and it suddenly all made practical sense.

A colleague borrowed me their belief in my ability. It was amazing. He completely changed the view I had of myself.

Then later on that evening, as I picked up my Bass guitar to practice. I realised again, I had borrowed my Pastor’s belief in me so many times!

I couldn’t tell you the amount of times, I’ve given up on it. Then one sentence of encouragement “You played really well today – you’ve been practicing” or “Zeph, you’re better than I was at this stage of learning” has given me what I needed to not give up.

In my head, I’ve been on the cusp of giving in and giving up on so many things, so many times. Dreams, goals, even life itself. Then someone says something that they genuinely believe and see in you and immediately you’re catapulted out of your rut.

It’s really interesting to note, that sometimes we can see a person’s future more clearly than they can.

One of the main reasons being, we’re not in their head or heart facing their current issues.

So when we offer a loving, pragmatic and most of all genuine opinion, you may have no idea the impact, that you have on someone’s life.

It’s quite simple. When you see someone. Talk, ask questions, and let them borrow your belief.

Not to sound over the top, but you may just change their life.

View all posts by Zephaniah

2 thoughts on “Let Them Borrow It” 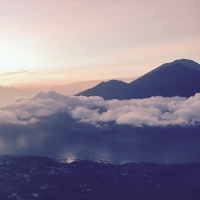 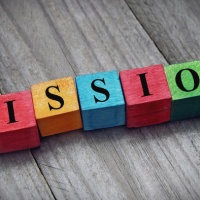